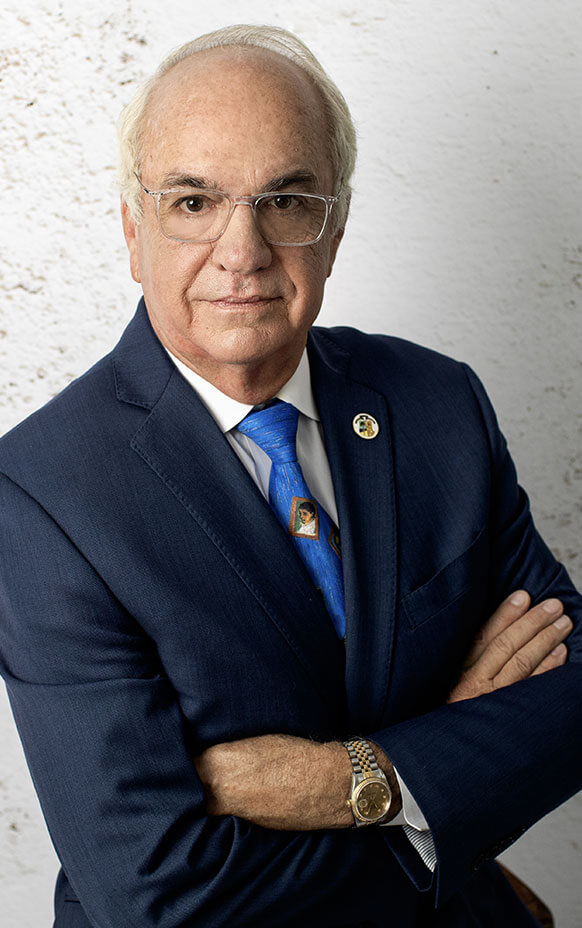 With unique knowledge of Southwest Florida’s history, decades of involvement in planning and growth, and a noted insight into current issues, Mr. Strayhorn provides valuable representation and counseling to his clients.

With unique knowledge of Southwest Florida’s history, decades of involvement in planning and growth, and a noted insight into current issues, Mr. Strayhorn provides valuable representation and counseling to his clients.

Born and raised in Fort Myers, he graduated from Fort Myers High School and Stetson University, where he received his undergraduate degree and his Juris Doctorate from Stetson College of Law. He is admitted to the United States District Court, both Southern and Middle Districts.

Mr. Strayhorn has been actively involved with both Southwest Florida and the City of Fort Myers growth. He presently serves as chairperson of the Fort Myers Housing Authority Board, to which he was originally appointed in 1988. In addition, he assisted in acquisition of property to create, in the core of central Fort Myers, the City of Palms Park, which served as home for the Boston Red Sox Spring Training for many years.

Mr. Strayhorn, along with other city property owners, founded Downtown Fort Myers Property Owners’ Association, which has been instrumental in the growth of Fort Myers. He also served on the Downtown Management Corporation Inc., which furthered business recruitment, retention, and implemented revisions to building regulations in Fort Myers. In addition, he assisted the city in acquisition of parcels for the City of Palms Park located in the core of downtown and represented the Boston Red Sox Florida division in its move from Winter Haven to Fort Myers for spring training.

Dedication to our community and the important role of local and state government.
Learn More

Excellent legal knowledge with over a decade of unique experience.
Learn More

A sense of responsibility to Southwest Florida is part of the fabric of our firm.